Sentence structure is a meaningful blend of words which make sense and convey a message. However, a structure is formed by different components and we are here to learn all the parts of a sentence in isolation. We all are aware of the subject verb agreement which is the heart and soul of a sentence. But most people make very basic mistakes while forming simple sentences that we are going to address in this article.

Sometimes when we write or utter a sentence a simple mistake you make can change the meaning of the sentence formed with adjectives starting with W and it then leaves a wrong impression on the reader or the listener. There are a few very basic rules that you forget to follow while forming sentences. For instance; you don’t comprehend which form of verb you should use to write in simple past tense and what is the use of do and did in changing it into past tense.

To be precise, learning sentence structure is highly essential to write long and lengthy paragraphs due to the fact that if you write in broken sentences nothing will actually make complete sense. You are about to learn the basics including the correct use of “s” in the verb.

The first step to form a sentence is to point the subject out, it mostly is a noun or pronoun so you can easily detect it. Well, to make it easier for you a noun is usually defined as a name of anything. However, the definition is pretty basic but it can be enough to form simple sentences. Secondly, it can be a pronoun which is used in place of a noun for instance; in the sentence “He plays cricket”, “He” is a pronoun.

Make your Mind about the tense you want to write in:

The Perfect use of Helping Verb:

Sometimes only verb itself isn’t enough to identify the tense so a helping verb is added which is a word used before the main verb to identify the tense of the sentence. It is also used to change the form of sentence from positive to negative or it can also be changed to interrogatory. For instance; “Why did you play cricket?” The use of “Did” here identifies the fact that it is a past indefinite tense. Whereas, in “Why do you play cricket?” the “Do” here identifies that the sentence is present indefinite.

The use of Has, Have or Had:

Choose the Correct Form of Verb:

The next step is to predict the correct form of verb according to the nature of the noun or pronoun. Verb is the main action that is taking place in a sentence for instance; He watches television. Here the word “Watches” denotes the following action verb.

The Accurate use of “ing” Form:

We use “ing” form while writing progressive verb tenses. In other words, the action that is taking place is happening continuously then the tense is a continuous tense. For instance; He is watching TV. The verb in the sentence has an added “ing” in it which represents the action is still in process. Another use of “ing” involves in the perfect continues tense for instance; “He has been working since morning”. 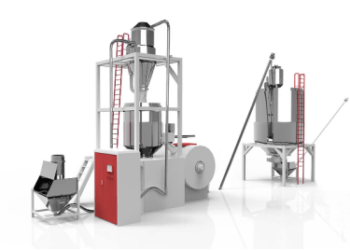 SPC Flooring Extrusion Line: What It Is And Why You Need

SPC flooring extrusion line is all about the smooth, easy process of… 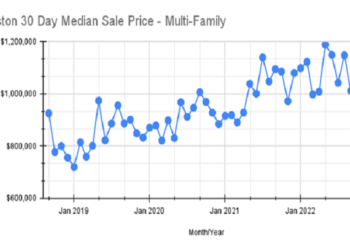 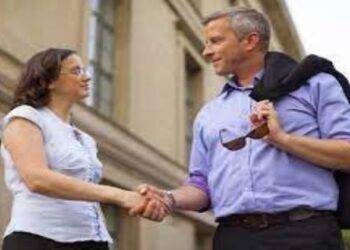 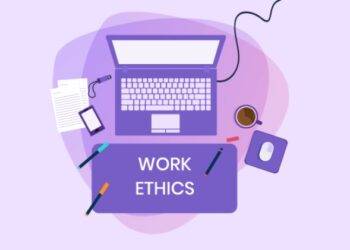 When we consider ethics, we often think of a person's moral compass, but… 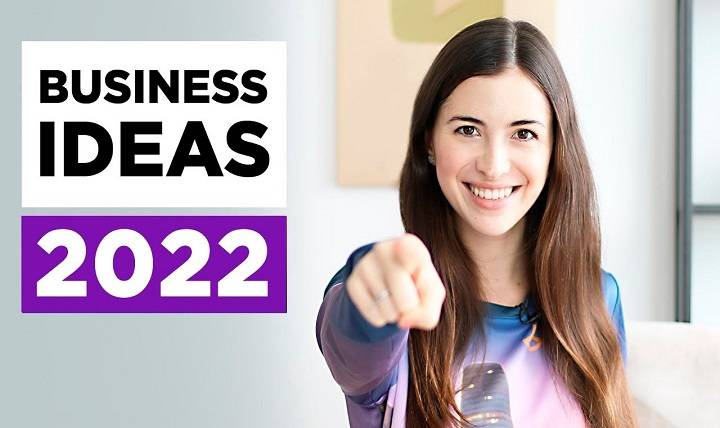 Top and Most Amazing Startup Ideas for Fitness Industry